It’s humbling to hear this speech again – and to reflect on the shift in attitudes over more than 50 years, and also the journey left to travel before his dream reflects reality for all people across our globe.

This site uses Akismet to reduce spam. Learn how your comment data is processed. 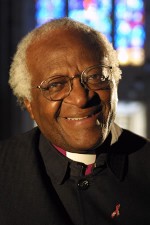 “The everyone foundation has the potential to change the way we see ourselves as human beings – each of us one part of everyone.”